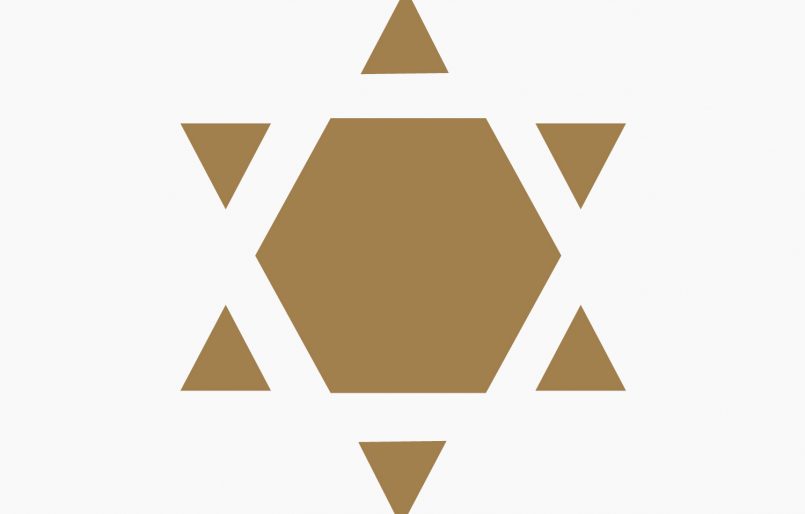 Working with the Network, and directly with Rabbi Elisha Salas, has given us the privilege of learning more about a people with strong convictions and their history of struggle and unity over time. To promote the awareness of the Sefarad Routes in Portugal and Israel, we designed and produced several stands inspired in sacred elements such as the Star of David, the Menorah and the Torah. The catalogs we have designed are complete guides for the passage of the Jewish people through the various regions of Portugal, identifying symbols, monuments and sacred buildings. 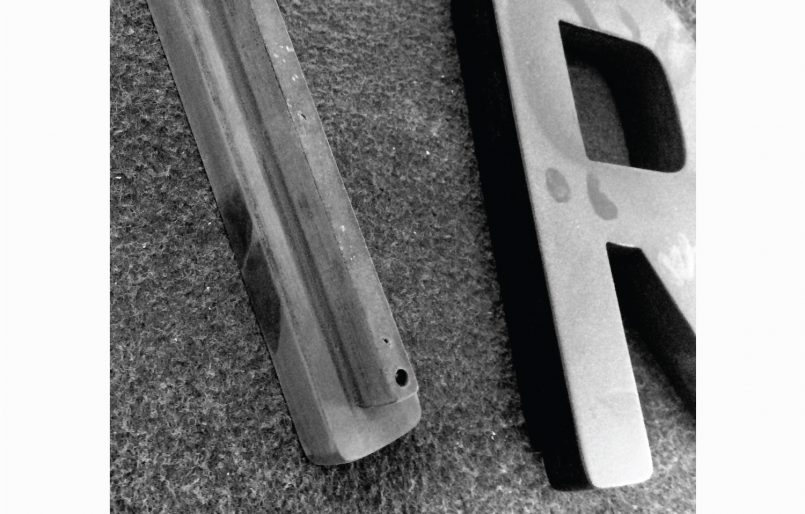 Shamir’s briefing for attending this congress was all about introducing the company as a progressive lens specialist and a world leader in sports lens design. We developed a stand in corporate colors, with high gloss finishes and modern materials, for a final high-tech look. Under the theme Eye Love Technology, we also developed a video for projection on a large LED wall with the company’s information in a binary code style. The event was sponsored by public figures such as Ricardo Carriço, Luís Filipe Borges and Joana Cruz. This stand was also replicated at the Abiótica fair in Brazil.

For Dynargie’s 35th anniversary event, we developed a logo in the shape of an energy atom in which the orange circumference in the center represented each individual and their contribution to the company’s dynamic energy and the hidden clock reminded the importance of time, past and future. The proposed actions were intended not only to celebrate the company’s history, but also to highlight the value of each person and their contribution to Dynargie’s future. Each day of the event was associated with one of the company’s values, creating awareness of the importance of using the right amount and type of energy. The main objective was to create good memories and the highlight of the various actions was the time capsule where all participants posted messages to be unveiled within several years. 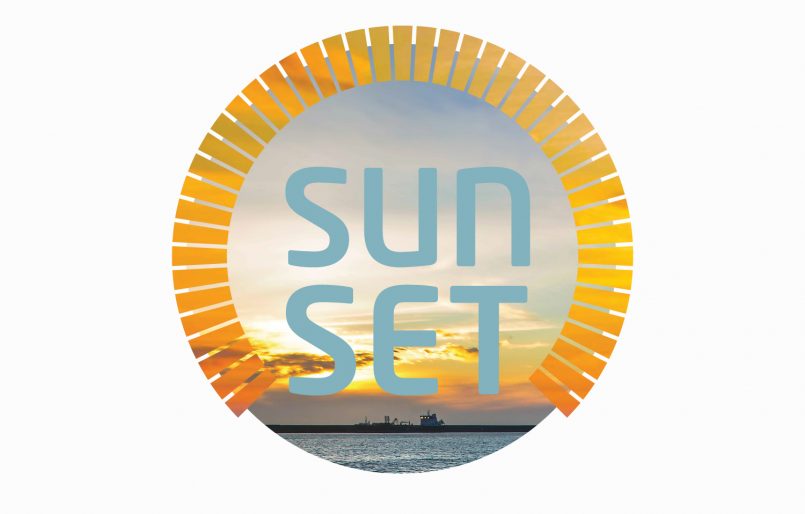 For the opening cocktail of the new beach-side Inotime laboratory in Matosinhos, we developed the event’s entire communication and decoration inspired by the sunset over the sea. We worked with beach sand, pebbles, shells and an extensive lawn area to simulate a fresh outdoor environment. The event was a success and there were many well-known personalities such as Rosa Mota, Ricardo Carriço and Fernando Gomes. 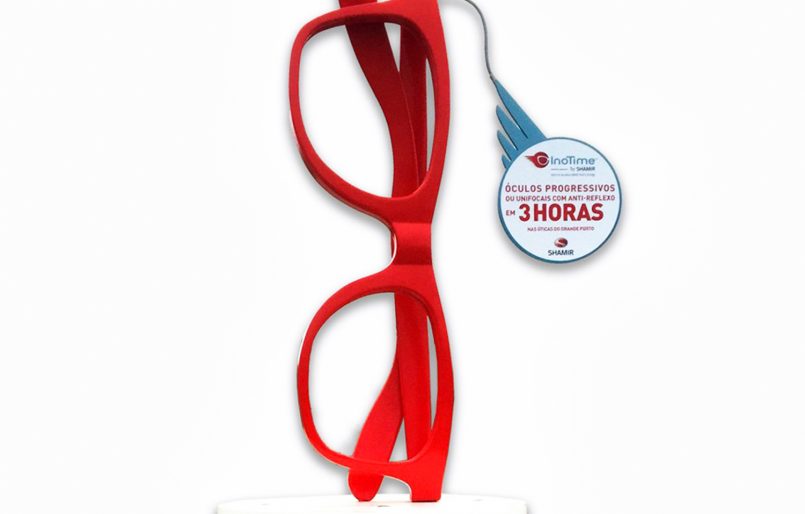 To promote the Inotime service on the streets, in marketing actions and specific events, we created and produced a giant sculpture designed to capture the public’s attention and interact with them. In the creation’s basic concept was considered not only the commercial purpose but also the aesthetics and ease of social integration. The innovation of this unusual structure (a giant spectacle frame) stirs the senses allowing a more effective and appealing communication without being invasive: the harmonious design and the nobility of materials and finish provoke the same effect of curiosity before a statue perfectly integrated in its surrounding area. 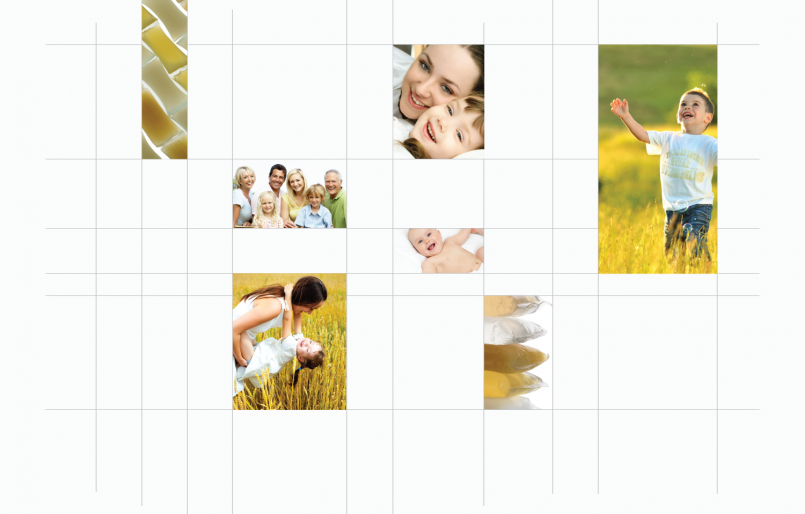 “Good things happen to people who wish to be happy”. This is Colquímica’s objective in carrying out the work it does: creating happy people. This was also our inspiration theme to design the winning campaign for the most original 1st Marketing Campaign prize, at the Inditex11 fair in Geneva. As this is the biggest international fair in Nonwoven, we developed a creative concept for the whole dynamics of the stand that included this material in conjunction with various types of Colquímica’s glues: closing the invitation envelope, exhibition structures, lamps, flowers, menus, offers, pillows, furniture and clothing.